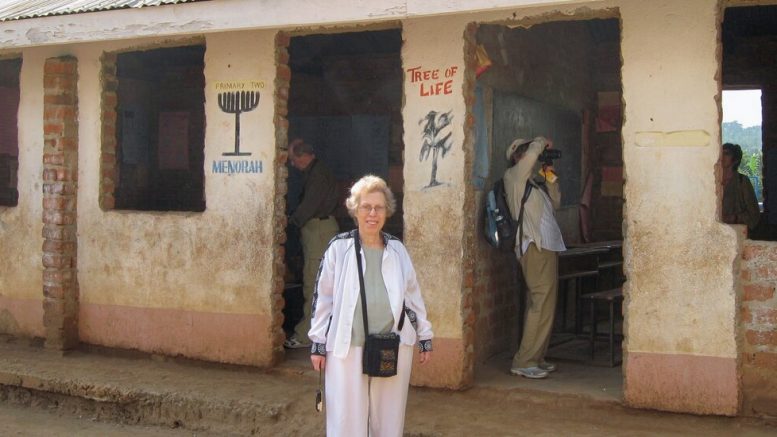 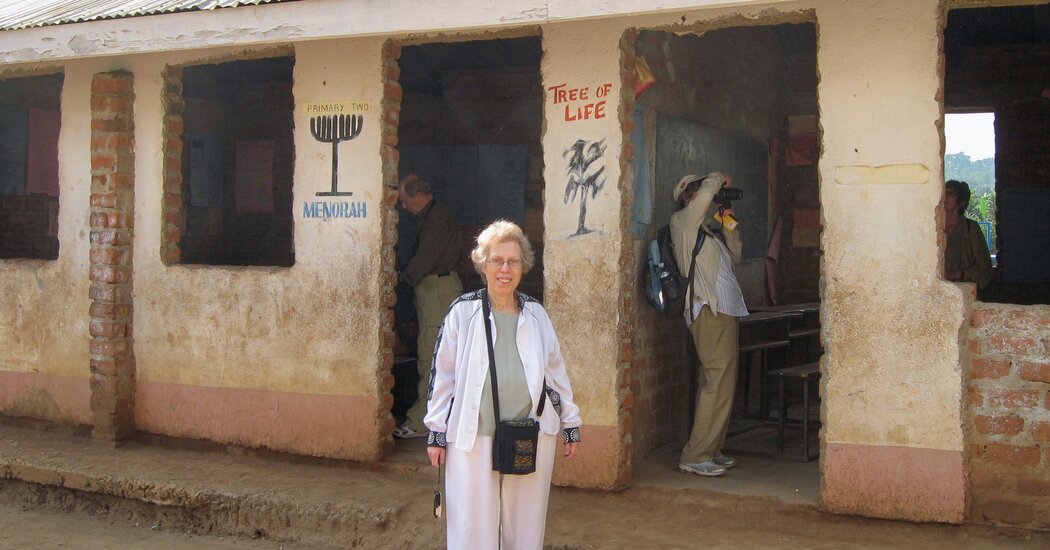 Under her command, the organization, whose Hebrew name means “all of us,” raised funds to build synagogues in Uganda and Zimbabwe; a Jewish-themed primary school in Uganda that is open to Christians and Muslims; and a mikvah — a ritual bath — in Tanzania. With a budget of around $500,000, Kulanu has also provided rabbinical training and advanced classes in Judaism at American seminaries for community leaders and distributed prayer books, Torah scrolls, prayer shawls and other ritual items.

Kulanu’s work has not been without controversy. While Jews in Ethiopia have been recognized by the Orthodox authorities in Israel as authentically Jewish, those in other parts of Africa have not been. Efforts by Conservative rabbis to formally convert some Africans to Judaism have encountered challenges because the Orthodox establishment in Israel does not recognize the legitimacy of Conservative rabbis. Bonita Nathan Sussman, Kulanu’s new president, said that many Africans also reject conversion, arguing, “Who are you to tell me I’m not Jewish?”

On the other hand, Ms. Levine said, Ms. Bograd “met them at the level where they are.”

She was active in Jewish causes in New York as well. In the early 1980s, she and other parents partnered with educators to found the Heschel School, a Jewish day school in Manhattan that now enrolls about a thousand students. And at the West End Synagogue, a Reconstructionist congregation, she was known for the warm way she greeted newcomers, an act congregants affectionately called “Bograding.”

Harriet Mary Bograd was born on April 6, 1943, in Paterson, N.J., into a Conservative Jewish home. Her father, Samuel Bograd, owned an upscale furniture emporium with an uncle. Her mother, Pauline (Klemes) Bograd, sometimes helped him with his business and was a leader in a local chapter of Planned Parenthood.

Harriet attended a special high school operated by Montclair State Teachers College (now Montclair State University) and graduated from Bryn Mawr in 1963 with a degree in political science. The summer she graduated, she arranged for a group of nine white Bryn Mawr students to teach at Livingstone College, a historically Black college in Salisbury, N.C., so they could absorb the impact of the growing civil rights movement.

The Long Island Rail Road is connecting to Grand Central Terminal in Manhattan, saving commuters as much as 40 minutes. The project’s hefty price tag reached $11.1 billion. …

Her verse examined social history through individual lives, including her own, in which she later found love. Yet for all the admiration she inspired, she was unheralded. …

A Congressional panel identified for removal or modification 13 items at the United States Military Academy that memorialize the Confederacy. …

A 19th-century fad, octagonal houses don’t appeal to everyone. But that’s one more thing to love about them. …

She helped Jews in Africa and elsewhere feel connected to their origins by helping them start businesses and open synagogues and schools. …